TWO II – Nights In The Dungeon 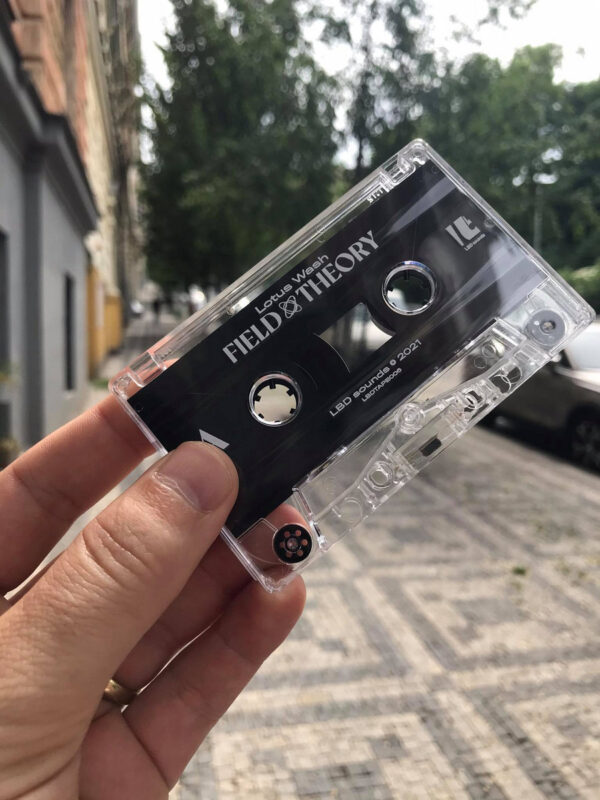 Lotus Wash drops his debut album on LBD Sounds, bringing a whole load of fresh material which came out from his experience as a session musician, and performing his experimental live sets around the Czech Republic. He connects the dots between classically trained musician and modular synth-head, working in Prague’s DIY shop and creative community Noise Kitchen. The album spans across 6 original tracks of pure analogue bliss and live ideas, alongside three remixes from his closest allies, local producers Oliver Torr, Vision of 1994, and Hrtl.

The Field Theory was created during a period of deep fascination with quantum physics, with the tracks being conceptually and aesthetically inspired by some of its phenomena. Acoustically, it’s mostly a slow and dark affair, with Lotus Wash only letting the light in very briefly when the sun is young (Magnetic Moment), keeping the shutter firmly closed for the rest of the record. His music does not rely on banging beats to drive it, instead letting intense grooves do the job from deep underground, just like on earth-shattering album opener Vacuum Fluctuation. He masters his craft of building atmosphere, a skill learnt during multiple collaborations with various Czech theatres. Of course, he lets the steam out occasionally, and always with devastating effect (Higgs Field, Casimir Force), but mostly choses to keep it capped, humming and hissing. When the sky clears, he opts for a minimalistic and hypnotic approach, only to disturb this peace with a killer bassline in one of the album’s highlights – Spooky Action in A Distance – later re-imagined and re-electrified by Oliver Torr. Standard Model is anything but your standard techno, while Hrtl’s remix of Magic Moment flirts with techno too, but on a dubbier and brighter side. Bringing the album to a close is Vision of 1994’s downtempo take on the same track, finally letting you breathe out. 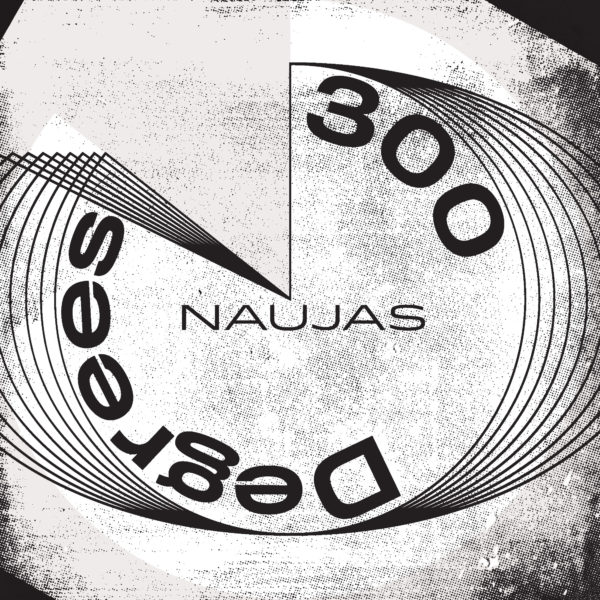 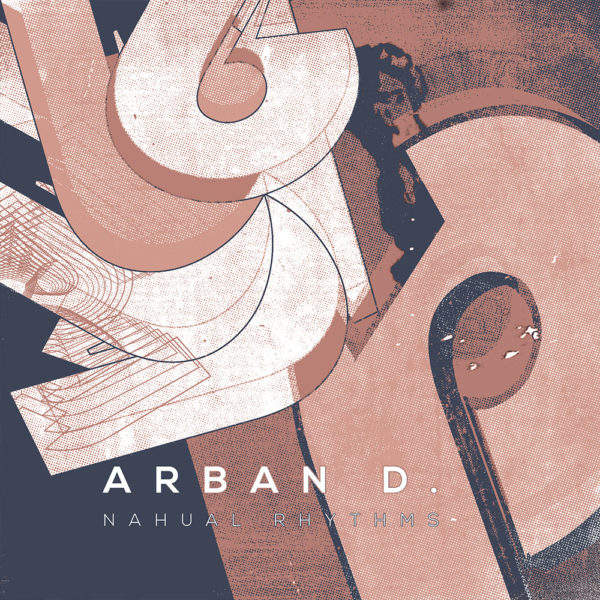 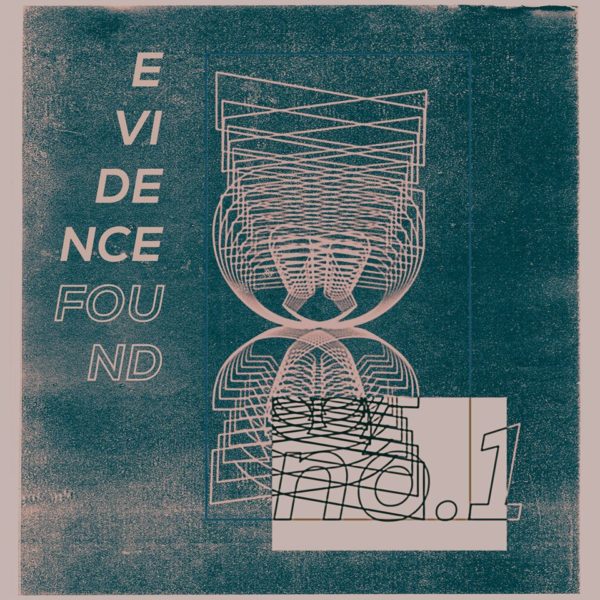 Our first compilation with tracks spanning across the continents & genres