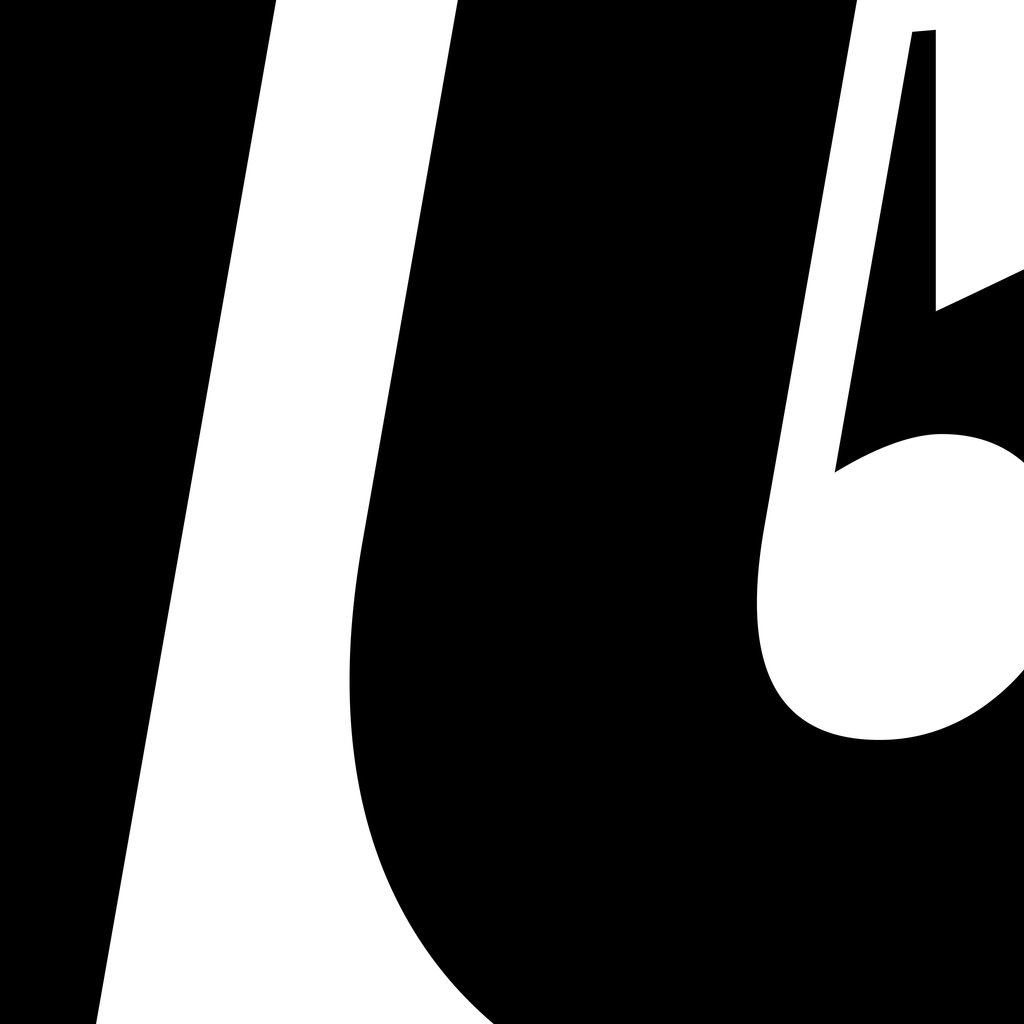 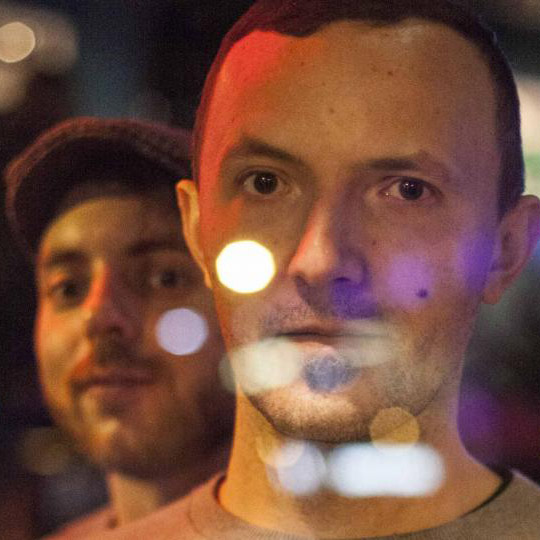 Little Beat Different originally started as a DJ collective of three friends – from Slovakia, Czech Republic and Poland – living and working in London. As its title denotes, there are no genre boundaries in the label’s output. They release anything from experimental electronics, techno, house to historical re-editions. In 2016, they for instance, published an album by the Czech synth pioneers ORM. “We had planned to start a label in the past to primarily release contemporary electronic music and techno, but after we visited our friend DJ Schwa in Prague, we changed our mind. We managed to get our hands on the music of his father, Mr Růžička from ORM, and ended up leaving his studio with lots of material from the original reels. We knew at that point that this would be our first release,” says label co-founder Robert Schön. The label as such has three divisions with a specific focus and formats. “Lbdissues focuses on historical releases, primarily from Eastern Europe, and their edits. The second branch, Lbdaudio, specializes on techno and house, while Lbddigital is devoted to experimental electronics and techno on cassettes.”

Their current release is an album by the Czech composer Alexander Goldscheider, a DJ, author and producer at the state-owned Supraphon label. After moving to London, he worked for the legendary BBC Radiophonic Workshop and established a software and hardware company, which developed a visionary music software at the time called The Music Typewriter. “It is a compilation of tracks by Mr Goldscheider dating from 1975 to 2000, which he made for himself and for other musicians, as well as for film, TV and exhibitions. Similarly to the ORM release, we didn’t want to produce a “Best of” album, but rather bring out a selection of timeless compositions.” 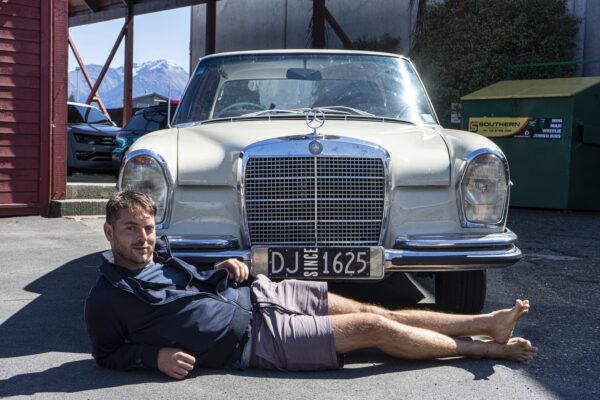 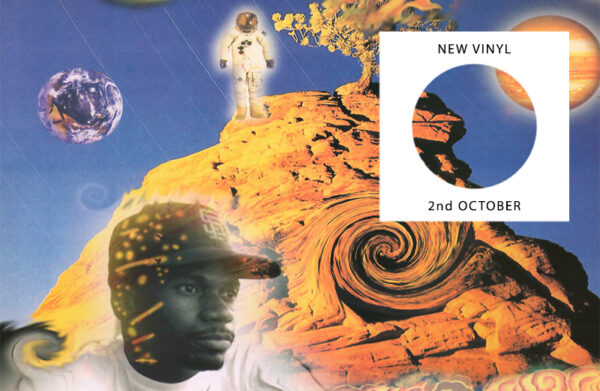 Latest ltd press in Vinyl Factory releases of the week